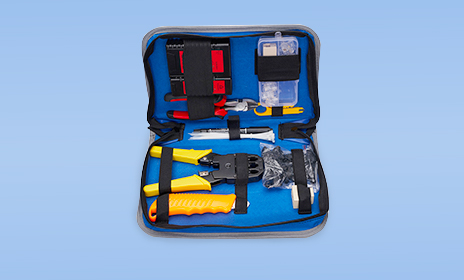 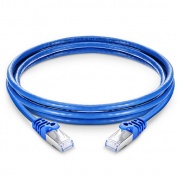 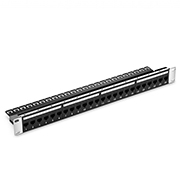 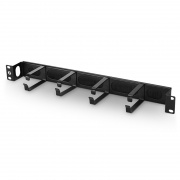 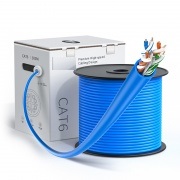 Cables House is the leading supplier of Cat5e, Cat6, Cat6a, Cat7 and Cat7a cables and accessories in Dubai, UAE. Our team will provide the best solution design for our clients, that’s why we are the most reputed Cat6 suppliers in Dubai, we provide top quality products. Cables House is the main Cat6 Cable distributor in Dubai UAE. We dealing with the the most popular brands like Belden, Datacom, Extell, Panduit, Optronics, Dlink, CommScope, Opterna, Systimax, 3M, Schneider, Norden, Techlogiks, Molex, Hubbell. Cat6 cable available for Indoor, Outdoor, LSZH, STP, FTP and S/FTP purposes. We provide fast delivery and service. 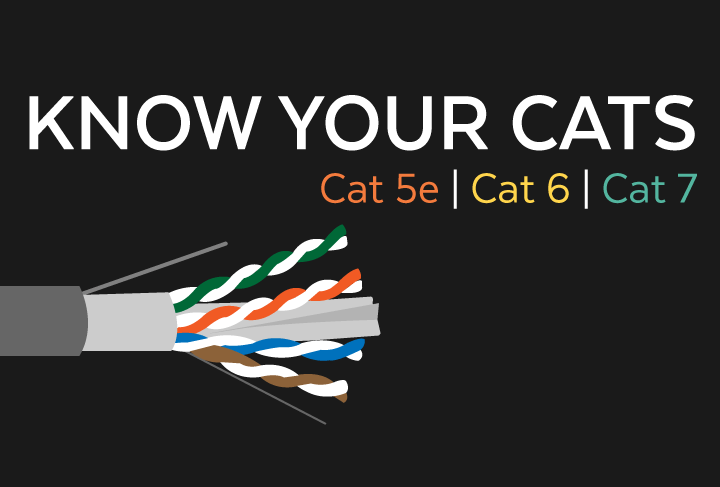 By understanding the features, differences, and costs of these Ethernet cables, we should know how to choose the right one. For most home and small office or home office networks, Cat5e cable should be your minimum. If you are a small to medium-sized business with dozens of computer users and servers, then Cat6 and Cat6a cable are recommended. It is affordable and provides enough bandwidth for typical business network traffic and the best price/performance ratio. And for high-speed switch-to-switch communication in a 25G or 40G network, Cat7 or Cat8 cable is a better choice, although it is expensive, you can achieve faster speeds, higher durability, and lower interference rates, ultimately helping you ensure productivity.

What does UTP, S/UTP, FTP, STP and SFTP Mean?

Also known as UTP, this is currently the most common and basic method of cable construction, consisting of pairs of wires twisted together. There is no shielding, instead the symmetrical twist in the wires create a balanced transmission line, helping to reduce electrical noise and EMI. In addition, the different twist rates of each pair can be used to reduce crosstalk. In higher category cables, a cross-web filler may be found separating the individual pairs to help reduce alien crosstalk from adjacent cables.

Often referred to as FTP, this type of cable features an overall foil shield wrapped around unshielded twisted pairs and a drain wire. When the drain wire is correctly connected, unwanted noise is redirected to ground, offering extra protection against EMI/RFI.

This cable construction has an overall braid screen with unshielded twisted pairs. This cable is often referred to as an STP, however this term should be used with caution due to other shielded cables also using this term. Always check whether the cable will have any shielding and whether individual pairs have their own shield. The cable is capable of supporting higher transmission rates across longer distances than U/UTP and provides better mechanical strength and grounding due to the braid.

This cable has both an overall braid shield and foil shield with unshielded twisted pairs. This cable offers effective protection from EMI both from the cable and into the cable as well as much better grounding due to the additional braid.

This type of cable has no overall shielding but the individual twisted pairs are wrapped in a foil screen, offering some protection from EMI and crosstalk from adjacent pairs and other cables.

This type of cable features an overall foil shield with individually foil tape shielded twisted pairs. These are similar to F/UTP cables, with the addition of a foil shield around each twisted pair. The cable construction is designed to provide the assembly with greater protection from crosstalk from adjacent pairs and other cables, RFI and EMI.

Similar to F/FTP, the individual twisted pairs are wrapped in a foil tape before being wrapped in an overall flexible yet mechanically strong braid screen. The additional foil on the twisted pairs helps to reduce crosstalk from adjacent pairs and other cables. The braid provides better grounding.

Offering the maximum protection from RFI/EMI, crosstalk and alien crosstalk, this cable has both an overall braid shield and foil shield, with individually foil tape screened twisted pairs. This type of cable provides the best level of protection from interference and better grounding due to the braid.

Save products on your wishlist to buy them later or share with your friends.